In light of working on a new project for animal totem meanings, I wanted to tell a story about what’s been going on in our lives with animal spirit.  I also wanted to stat foretelling of the meaning of some of the totems fo others who may have a need to know as well. First, the animal meanings of birds and mice.

Mice have many meanings. But in my work with spirit, I have seen some meanings that were mainly more significant. Mice represent:

The meaning of Birds: (every type of bird will have their own unique meaning, but this applies generally)

So looking at some of the spiritual harassment that we’ve been getting, we’ve had some wonderful support spiritually too. Of course when you’re trying to make a difference in the world there are always going to be opposing forces. Recently, every time we saw an animal that had a meaning, a week later it was the same animal that was found dead by us. This week, two people in my family who have cats as totem animals, found dead cats. My father saw a dying black cat. And then Amber had gone out with her friends and had seen a dead cat one day on 10th Ave., and then a few days later another dead cat on 10th Ave. again. It was really strange that he had significance of the number 10.

Nevertheless, I have been feeding a bird in the local area, and was really excited to see that the same little bird had followed me back to my house. Just this morning, I went outside to feed him and he was enjoying some pieces of bread crumbs that I had thrown over the side of my deck for him. I went into the house to grab more, and maybe took about 15 minutes inside because I had other things to do really fast before I went back outside. But when I finally got out there, I look down at the bottom of the stairs on my deck and soul, that the little bird had been killed. I was devastated because of the meaning behind it. But that was it all… There had also been a dead mouse laying right exactly beside him not even 1 inch apart. What did this all mean? The liveliness of the bird and it’s friendship represented flying to new heights, exploring places unknown, and seeing from higher perspectives. With the bird now dead, it represented that someone was trying to take away my access moving forward and seeing from Heights unexplored. This meant that, there is a force at work that wants my ability to help others on the surface, to be put to an end. 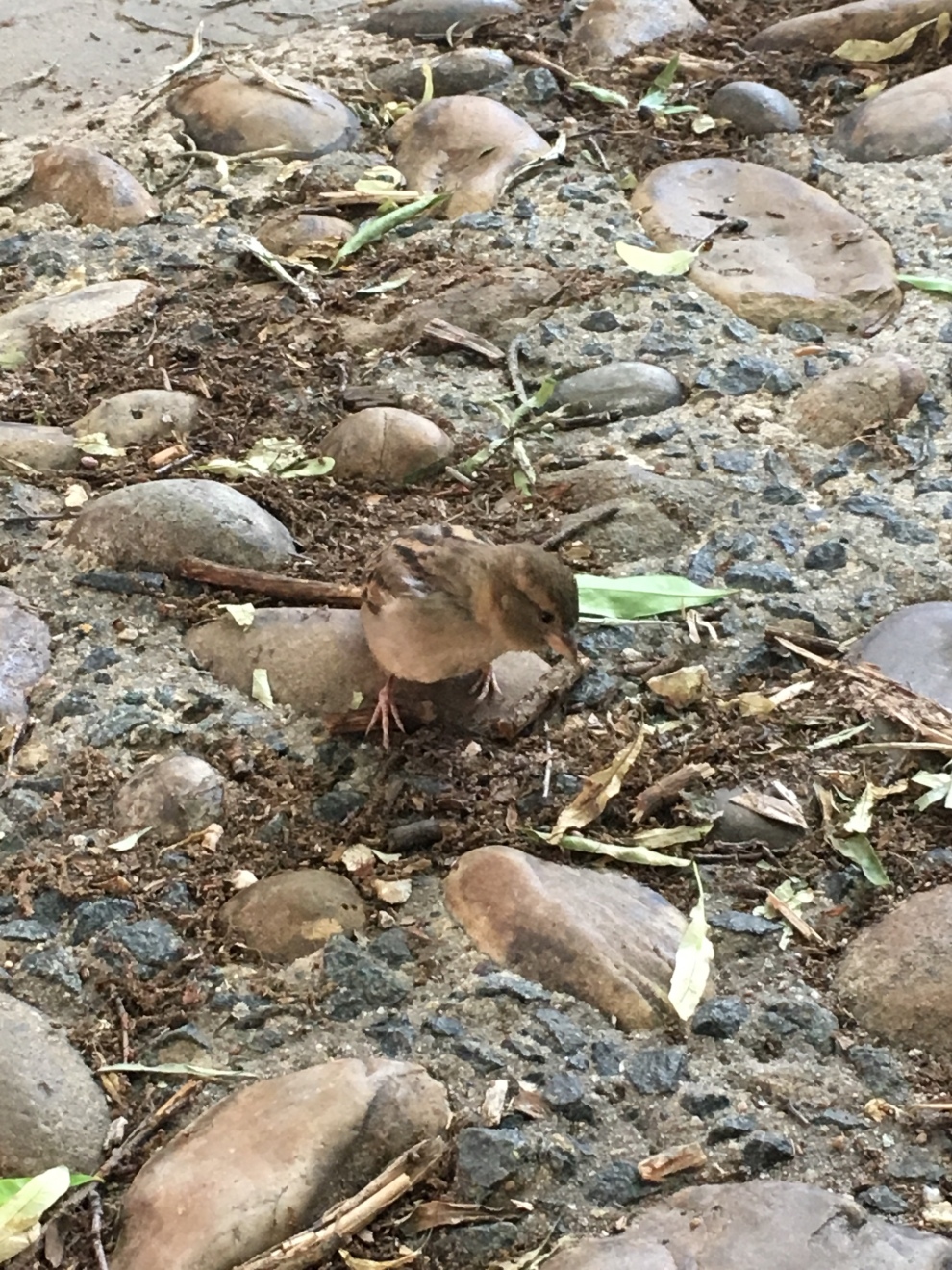 With the mouse right next to him, it shows where the messages are coming from. Mice like to borrow, so this is symbolic of their connection to the underworld. They also have a tendency to spread disease or infection, viruses. So this means that the forces at work, are trying to end my work on the surface of the earth, by spreading some kind of negativity and hatred like a virus, and that this is coming from forces at work with the underworld spirits. But while it is sad that the mouse had died as well, it was also a good omen. It meant that while underworld forces ae trying to damper my attempts of helping others, and they may have for a little while…the heavens always win and that whoever or whatever has sent this negative force into my life, will also be dismantled.

It is very strange that almost every animal spirit that we saw this week, ended up dead. This is been going on for almost a month now because I have done a post on my Instagram about deer. It was only a week later, that I saw a deer dead on the side of the road. It also done a post about raccoons, and shortly after, I had seen a dead raccoon. The same applied to the beaver, as my daughter and I drove down the road and saw a beaver they had been hit on the side of the road about half a mile from our house. This also symbolically represents an end to the connection of the surface world as a vibration rises, and carries me to new heights. But the message behind it is that, there is something trying to stop it.

I really enjoy working with animal spirits and the beautiful people that the heavens send to me… but with the signs of opposition that continuously come in, it really provides some insight that there may be people talking negatively about me, which would be the “virus spreading”, as the dead mouse represented. That would certainly end my work on the surface if people hear only negative things.  I noticed a certain person that I speak to, not anyone in my Ethereal Consciousness group, someone personal that I know… That everytime I speak to them and tell about certani pleasant things, that later on…something bad happens to whatever it was that I had told them about. It is devastating. A friend of mine is homeless, had no way of connecting with family or letting everyone know that they are okay. They were missing for two weeks.  I ended up saving up the money to get the individual a cell phone so that they could call their family, and sure enough I had mentioned that I had done that for the person to another person and the next day, the individual that I had helped with the new phone, had lost it. It was the same with the bird. I was joyfully talking about how wonderful it was that the bird had followed me home, and that I was excited to care for the bird, and several minutes after getting off of the phone with them, I went back outside and the bird was dead.  There have been other instances, but I am starting to notice that each time that I tell this person anything, something happens the next day. They also have connections to an organization that has been after me for a long time. Coincidence? No.

The dead animals and strange occurances of bad things happening to subjects that I speak with a specific individual about, have strong significance. Every symbol or occurance will have a unique meaning to each soul, so if you have seen dead animals lately, it may not have the same meaning for you. You may want to look into the special meaning behind it and not try to interpret it based on what some website says. However, if you can not  get a reading, I am starting a website with some reliable information on animal meanings if you are interested. Find more info at Animal Totems. For me, I channeled heaven and asked my Angel, what the meaning of all of this was, and she had told me that it was like many of the other things that were going on… forces at work as I had thought, in which some did not want me to succeed.  I interpretted things right all along.

In light of this message having been written back in March, it is now several months later. Much has happened to prove the message of these two animal totems having appeared in my life. Since then, the “underground” virus (mouse) causing me issues in regards to some kind of small circle who was working negatively against me to stop my dream of helping others to learn at a higher level (bird), has been revealed and for now, put to a stop.   This is wonderful news as much of the issue has been resolved and things are moving beautifuly ahead. So heaven did help to restore things as I had faith in. I hope that you will too, during times of difficulty.